For more information about this vessel, please contact Jochen Brill.
We look forward to working with you! 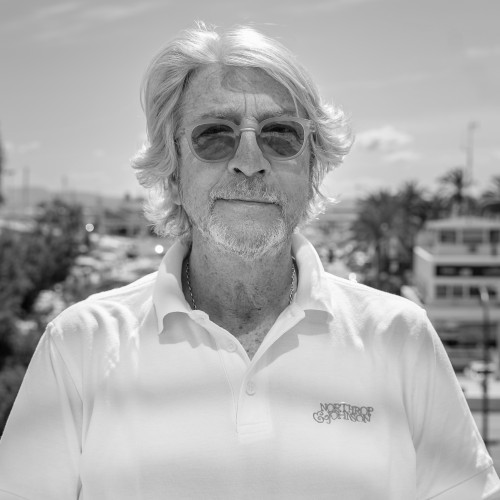 Northrop & Johnson Yacht Broker Jochen Brill is a yachting industry veteran with a long and successful career; he has been involved in many transactions worldwide.

Jochen was born in Spain to German parents. Prior to yachting, he worked in banking in Barcelona. He then made a career change as an export manager at Belliure. His career in brokerage began at the Michael Schmidt brokerage in Palma.

In 1995, Jochen became brokerage director at Dahm International. After a three-year hiatus, which was spent at Koch Newton/Merrill Stevens in Palma, he again joined the Dahm team in 2006. Jochen joined the Northrop & Johnson team in November 2015.

Jochen’s experience and vast yachting knowledge have made him well known in the industry. He speaks five languages, including English, Spanish, German, Italian and French.