United States
DAT SO LA LEE
Chris Craft introduced its 38 foot Commuting Cruiser in November of 1928. Its debut was at the National Boat Show in New York the following January where the entire years production of 47 was sold out on the first day.
Runabouts
Power
Used
Gas/Petrol
Wood Hull
Vessel ID# 2770121

For more information about this vessel, please contact Alex G. Clarke.
We look forward to working with you! 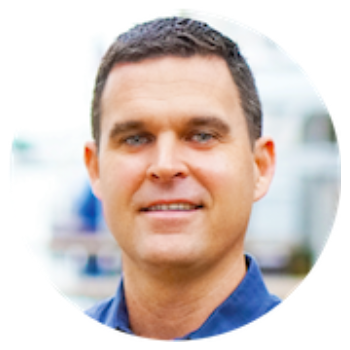 Looking to forward Denison as a major player in the international markets, Alex has played an important role in helping expand the company by establishing the Denison Yacht Charter Division, Mexico office, and Superyacht Division within the company with representation in Hong Kong, Monaco & the South of France. Pushing for growth in the 24m+ megayacht segment of the market, Alex has created numerous corporate partnerships throughout luxury markets that will prove to be extremely important as Denison continues its growth in both international & emerging markets.