United States
Dream Catcher
Many consider the classic Post "Jersey Style" profile to be unmatched for beauty and performance in an upscale tournament level sportfish. With her 15'9" beam and 6'5" headroom through out the boat, Dream Catcher is perfect for fishing or cruising on the Chesapeake Bay and beyond.
Sport Fishing
Power
Used
Diesel
Fiberglass Hull
HIN/IMO: PMC42136M791
Vessel ID# 2778728

For more information about this vessel, please contact Ed Pickering.
We look forward to working with you! 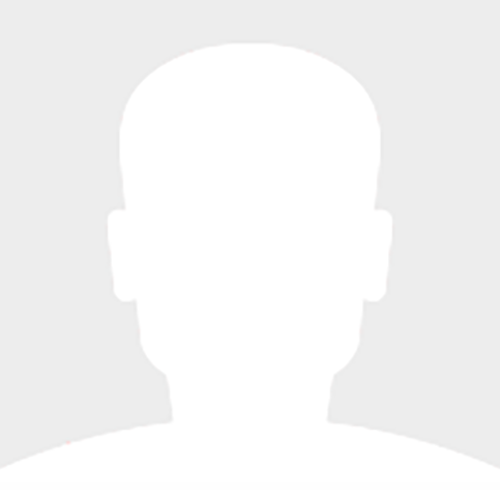 Born and raised in Rock Hall, on the Eastern Shore of Maryland, Ed or “Cap” as the locals know him, grew up around, near, or on a boat. The love of the sea and duty followed him after high School to an appointment to the United States Merchant Marine Academy, Kings Point, NY. After graduation in 1997 with a USCG Third Mates License, All Oceans, he was able to pursue multiple opportunities in intermodal transportation while still serving in the United States Naval Reserve. He was honorably discharged as a Lieutenant in 2009.Now acting as both Dock Master at North Point Marina, Inc. in Rock Hall, MD and as a yacht broker for Curtis Stokes and Associates, Cap is still drawn to the water, in particular, the Upper Chesapeake Bay. He enjoys time with his family (wife Amy and children Hannah and Evan) usually outdoors and recently on their 1976 Pearson 365 Ketch. If you are in the area, stop in and say hello… he would be happy to meet you!