For more information about this vessel, please contact Rob Geaghan.
We look forward to working with you! 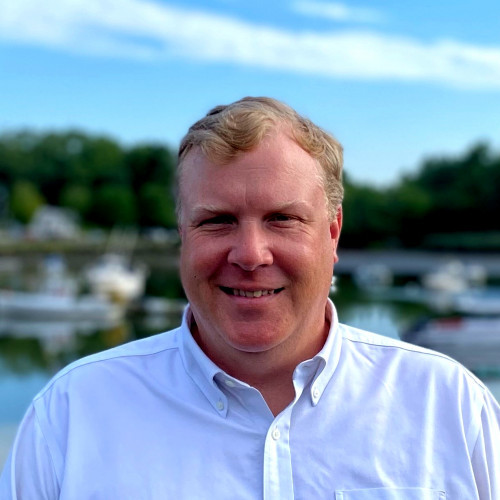 Rob grew up on the coast of Maine where he began sailing at the age of 8 through a local yacht club program. He learned many important lessons about teamwork in those early days of sailing turnabouts and 420’s. Later he would become an instructor with that same program teaching kids and adults the joys of day sailing and racing. After graduating from college in 2002 he then moved to Annapolis Maryland and began his career as a yacht broker specializing in the sale of blue water trawlers and sailboats.

Upon his return to Maine in 2013 he opened a satellite office for a brokerage based in Newport at Handy Boat Service in Falmouth. Here he oversaw the sale of both new and used boats with an emphasis on cruising sailboats. In 2017 Rob joined the team at East Coast Yacht Sales in their Yarmouth office where he continues to develop and hone his abilities to coordinate custom boat builds and facilitate smooth transactions for both buyers and sellers on the brokerage market.