For more information about this vessel, please contact Paul Keeney.
We look forward to working with you! 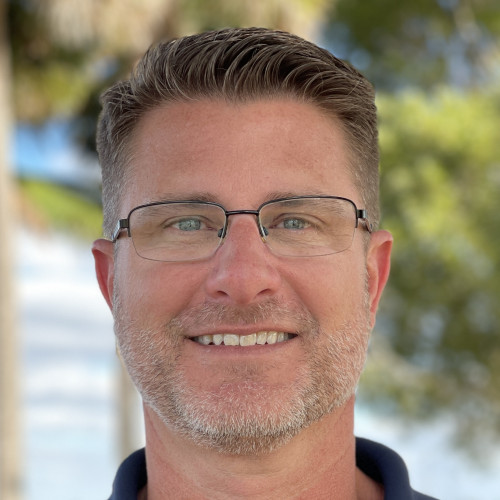 Born in Annapolis, Maryland and raised on a family owned marina, Paul’s passion for the sea was ingrained at an early age. Running boats on his own before he was a teenager, fishing and diving at every chance. After graduating from Ole Miss, Paul was commissioned into the US Navy where he held multiple operational positions during his eight-year career. After the Navy, Paul moved to South Florida where he has been operating his own successful yacht management and sales company for the last 12 years. Paul’s passion for the sea is contagious and truly enjoys guiding his clients through the ownership process of buying and selling.