United States
PERSEVERANCE was delivered from Jeanneau with almost every factory option. She was built for the European market as a 220V boat. A transformer was installed here in the US.
Cruiser-Racer
Sail
Used
Diesel
Fiberglass Hull
HIN/IMO: SPBSH022C010
Vessel ID# 2792934

For more information about this vessel, please contact Mike Kiely.
We look forward to working with you! 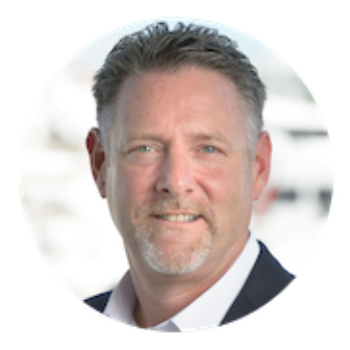 A well-rounded boater and water sports enthusiast, Mike grew up on powerboats, owned a sailboat and center consoles, and cruised on sailing catamarans. He raced custom-built jet skis in New York, and some of his races were featured on ESPN. Mike also sailed ice boats on the Great South Bay in Long Island at 50mph. Mike took up sailing in his 20s, becoming the first sailor in his family. He owned a 40-foot classic, wooden sailboat for five years. Mike sailed it for year and then completed a three-year restoration before selling it. Mike's insider advice, in-depth knowledge of the purchasing process and a commitment to his clients extends well after any deal is closed. Mike now leads a team of brokers at the Denison Miami, Florida office, located at Miami Beach Marina.