For more information about this vessel, please contact Yannis Zagorakis.
We look forward to working with you! 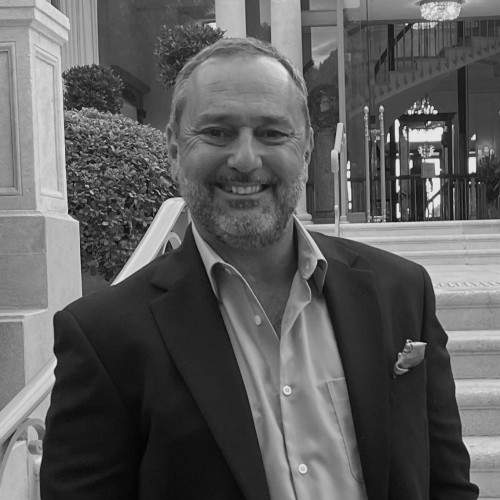 Yannis is the Vice President and Senior Yacht Consultant/Broker of Hargrave Custom Yachts. He joined the ranks of the company in 2004 as one of their Fleet captains. A few years later he transitioned to the Yacht Consultation and Brokering sector of the company.

Through his domestic and foreign connections and partnerships he has been able to successfully complete various National and International contracts.

He is a graduate of the Merchant Marine Academy of Greece with a Degree in Maritime Science and a Captain Class 3 All Oceans License (1992). He has also been trained as a Navy Reserve officer at the Hellenic Navy during his Armed Forces mandatory service, and Honorably discharged in 1995.

His career started in June of 1995 when he joined the 3rd largest yacht in the world as a Chief Officer, and two years later he permanently moved to the United States where he successfully continued yachting as a Captain.

He is married to his wife Julie (A native Floridian from Stuart, Florida) and they live permanently in Fort Lauderdale.