Monaco
NAMI
NAMI is a good example of the very popular fast motor yacht from the Azimut shipyard, the 86S. NAMI is a successful charter yacht seen every year in the port of Monaco during the Grand Prix.
NOT FOR SALE TO US RESIDENTS WHILE IN US WATERS
Commercial Boats
Power
Used
Diesel
Carbon Fiber Hull
HIN/IMO: AZI00000B000
Vessel ID# 2784862

For more information about this vessel, please contact Sebastien Clave.
We look forward to working with you! 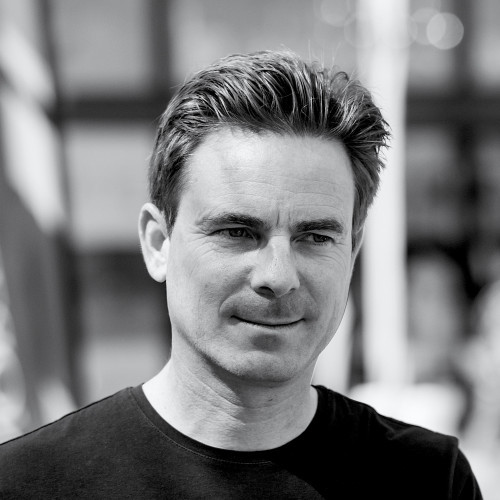 Northrop & Johnson Sales Broker - Sébastien Clavé, was born and raised in France before moving in 2006 to a place where his heart and family truly belong, Monaco. After his A-levels, Sébastien graduated from university with a mechanical engineering degree then went on to be awarded a Master's degree from the International Business School of Le Havre.

In 2005, after two years in the motor trade business working for Lamborghini and Ferrari, Sébastien decided it was time for a career change. He entered the world of yachting and immediately realized he had found his true passion; he joined the Antibes Pershing and Ferretti yacht dealership as a sales broker. After only one year with the company, he was tasked with opening the Monaco branch, where he worked as the manager and sales broker from 2006 to 2018.

In July 2018, Sébastien joined the Northrop & Johnson Monaco team. With more than 15 years in the yachting industry as a Sales Broker, Sébastien has worked with a multitude of clients, brokering deals, working on new construction projects, handling flag-state regulations and much more. His outstanding expertise in all aspects of the yacht business, with multiple deals to his credit, makes him an excellent addition to the N&J team.

Sébastien is genuinely passionate about the yachting industry; he loves life in Monaco and is a member of several yachting organizations in the area — including Young Professionals in Yachting (YPY) Monaco, where he is dedicated to helping the younger generations advance within the yachting industry. Sébastien has also been passionate about sports cars and the Lamborghini brand since his childhood. That is why he has recently launched, with an Italian and Monégasque team, the Lamborghini Club Monaco. As Vice-president of the Club and sales broker for Northrop & Johnson, he is happy to link his two passions and has even organized some joint events such.