For more information about this vessel, please contact Gulf Coast Team.
We look forward to working with you! 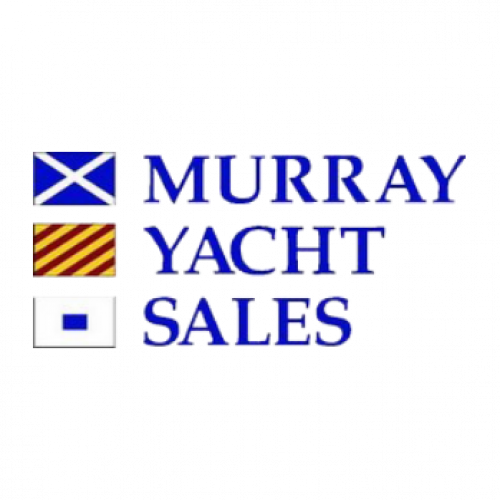 Serving the gulf coast since 1974.