For more information about this vessel, please contact Chris Carney, CPYB.
We look forward to working with you! 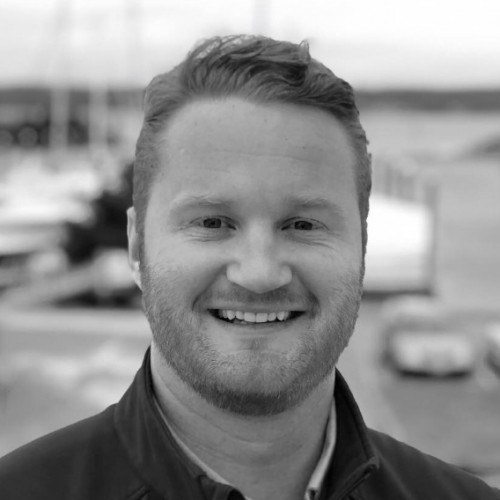 Chris was born and raised on Aquidneck Island, cruising and fishing his father's power boats from a young age. He continued by racing dinghies and small keelboats out of Tiverton Yacht Club. After graduating from the University of Rhode Island with a degree in Marine Affairs and Business, he comes to the team with the intent to build long-term relationships. His experience ranges from all aspects of marine services including private charter sailing, commissioning and diving. His passion for yachting and knowledge of boats has lead a clear career path in the industry. Chris can be found fishing or cruising the waters of Narragansett bay on his Palm beach with his yellow lab “Dublin”.