For more information about this vessel, please contact Peter Morse.
We look forward to working with you! 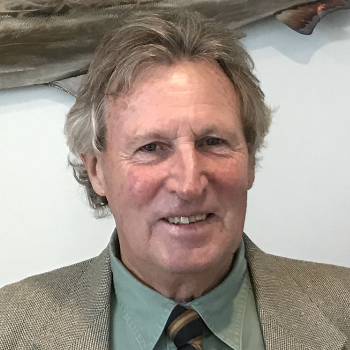 In 1975 he was one of the original partners at The Crows Nest Yacht and Ship brokerage in Newport Beach, CA. By the time Peter sold his interest to work for Ardell Yacht and Ship Brokerage in 1980, The Crows Nest was the largest Bertram dealer. At Ardell, Peter entered the large yacht industry and was successful there until he left for a world cruise in 1987. Having been an ocean racer since 1966 with over 250,000 miles offshore Peter slowed down, commissioned a 60′ cutter named WHISTLER and spent the next six years onboard visiting 38 countries on a world tour. In 1992 he returned ashore in Wrightsville Beach and reentered the yacht brokerage world with Southeast Yacht Brokerage Services which was eventually absorbed by Bluewater Yacht Sales in 2004.