For more information about this vessel, please contact John Uljens.
We look forward to working with you! 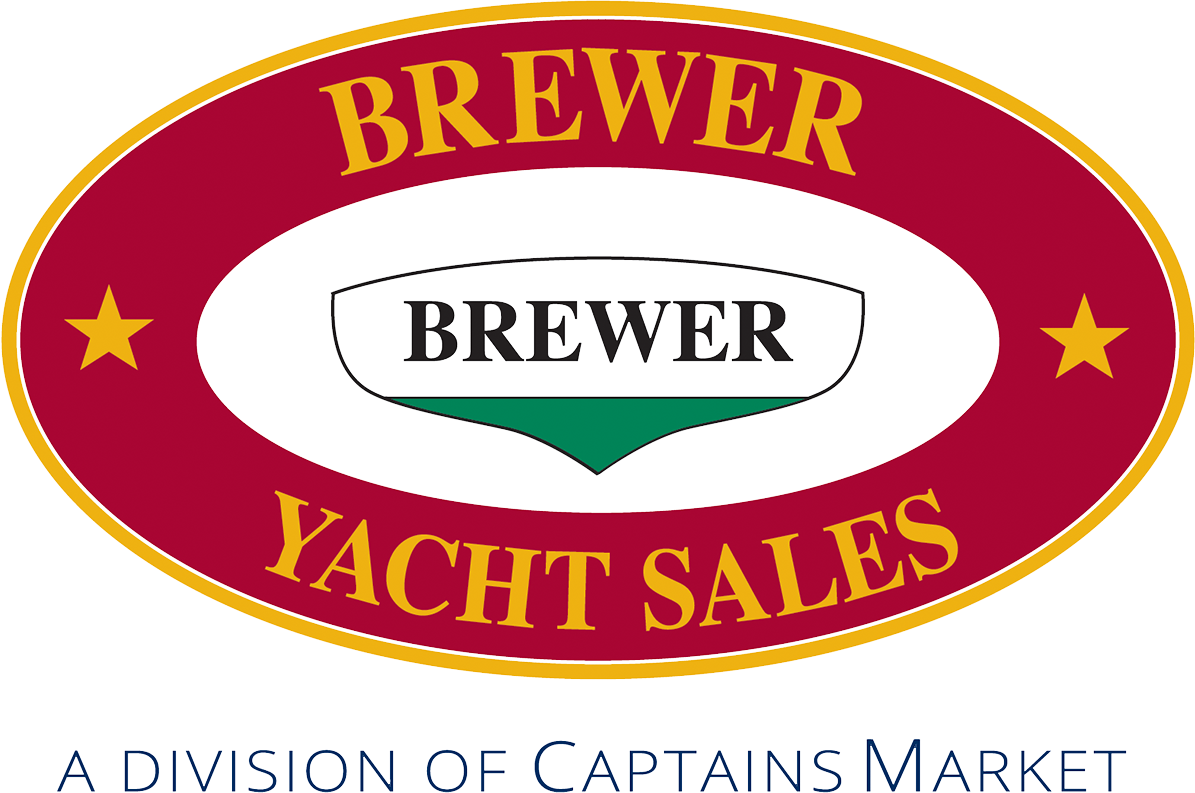 Brewer Yacht Sales' Stratford office is located within Safe Harbor Stratford. The marina's location a mile and a half up the Housatonic River provides shelter during inclement weather. The ample channel winds its way through a broad expanse of salt marsh grasses where boaters are often treated to wildlife sightings. In addition to the majestic beauty of this port, the convenience of Safe Harbor Stratford's location offers great appeal. Several Western Long Island Sound cruising destinations are within striking distance and there is easy access by land as well.

The professional sales staff at Brewer Yacht Sales Stratford are committed to making your boat buying or selling experience an enjoyable one! Our Brewer Yacht Sales brokers have on average twenty years of boating industry experience, and it is their job to make your transaction smooth and worry-free. We want to build long-term relationships with our customers, whether you are transitioning out of your current boat or into your next one.