For more information about this vessel, please contact John Peterson.
We look forward to working with you! 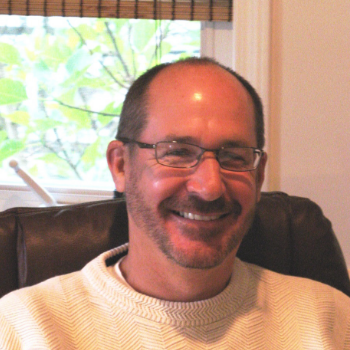 In 2011 and 2012 John Peterson was awarded the “TOP GUN” award for United Yacht Sales, having sold the most brokered boats!

John also is a Certified Professional Yacht Broker who has quickly become one of United Yacht Sales most successful worldwide brokers and is also a licensed Coast Guard Captain.

During his childhood, while growing up outside of Portland, Maine, John spent summers lobstering with his uncles learning the trade as well as how to handle vessels and predict weather and sea changes. Leaving home at age 18, John joined the United States Coast Guard. Advancing through the enlisted and warrant officer ranks, John obtained a full Coast Guard commission in 1991. Finally retiring in 1996. While in the Coast Guard John served on board both Polar Class ice breakers, Polar sea and Polar Star. Making multiple arctic and Antarctic trips. Additionally, John spent a total of 5 years in Kodiak, Alaska making for a challenging boating experience.

Since retiring, John has owned various vessels making multiple trips along the Atlantic as well as the ICW. Comfortable with all aspects of boat handling, mechanical issues, sea and weather states, planning, and vessel management. He looks forward to being of assistance to you and/or your customers.