"I do believe it's time for another adventure." These have been words to live by for this home-grown Indiana boy. Growing up as the third youngest in a family of six, Brent Hermann has that unique “Midwestern” mentality of hard work. He gets that trait mostly from his father, who was a Chiropractor in their small town for over 50 years. His family was raised on the water so it is no great surprise he inevitably chose a profession that involves as much “hydrotherapy” as possible, but more on that later. 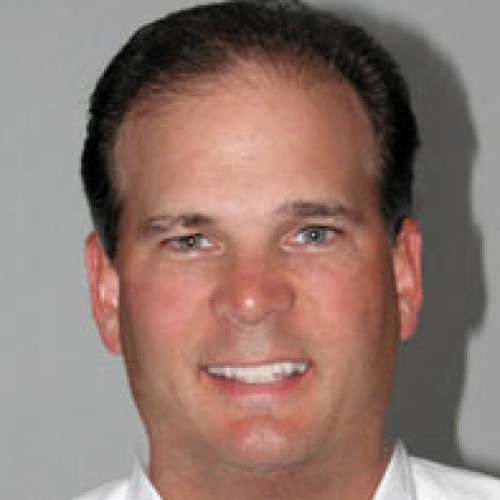